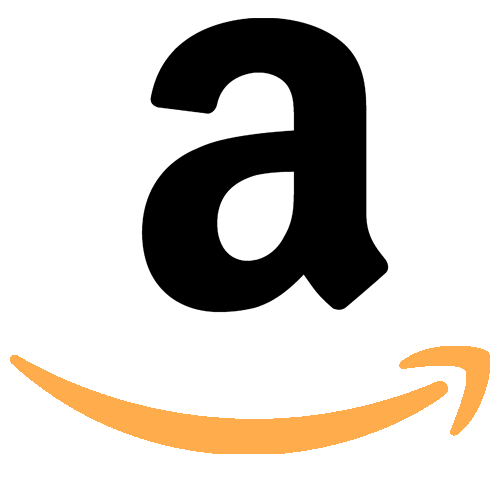 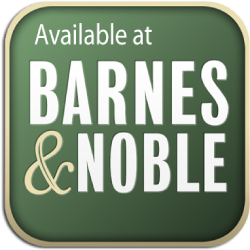 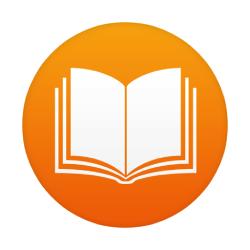 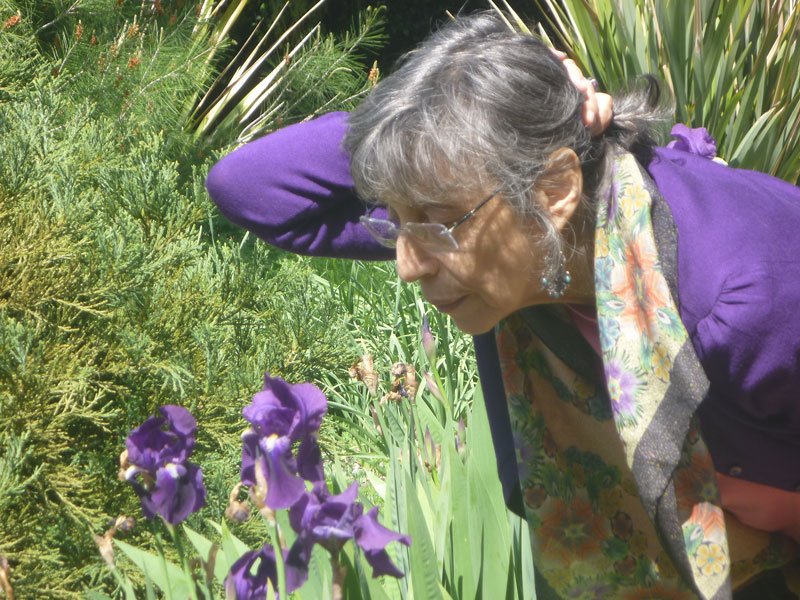 When I began my work, employing body/mind/spirit techniques in therapy and healing was unique in this culture, if not astonishing, to say the least. The practices themselves are ancient but were not easily accepted here. Yet my work flourished and I began to teach and lecture to large groups, both in New York, as well as other parts of the United States and in Paris, Amsterdam, and Copenhagen.

I have always written for my own pleasure and one evening a sentence came to me that was intriguing and a story formed around it. I wrote that story, and then another.

And then another. I realized I was writing a book.

The characters came from my years of being with people on their journeys. They came, not as themselves, but as iconic figures, with their joy and pain and sadness and courage. I have watched hundreds of people claim their vitality and life energy. They guided me and became the book, Dancing Home and one day, the book was finished.

Julie describes her process of choosing a publisher and the surprise apparition of a photo of Pauline Oliveros, Ione’s partner in Ministry of Maåt who has passed, confirming the choice.

I am a psychospiritual counselor practicing primarily in New York City.

As a psychospiritual counselor, I believe and experience that each one of us carries a core wholeness and that this unique essence emerges out of the vast source from which all life arises. I employ a variety of approaches and all share the intention to assist in liberating and nourishing the wholeness and resources that have been harmed or lost through suffering and trauma.

Read More About The Work Journey

The work is a journey into the self in order to heal wounds compassionately, address defenses respectfully and celebrate life with all its paradoxes. Healing requires a tolerance for paradox, the capacity to hold joyousness and pain together in the alchemical process of transformation. As mindfulness unfolds and conscious awareness is brought to patterns that were buried, new choices that support aliveness appear and become available.

We now know that the brain is plastic and that the neurons and their relationships to each other can shift, loosening destructive bonds and supporting the growth of new alliances. My work encourages these shifts through talking, energy work with the body and, if you choose, intuition and meditation. I also use astrology and hypnosis, if those are appropriate. If you are on a spiritual path, I support whatever choices you have made.

Above all, healing rests in the relationship between the people engaged in the process, because that is the ground of being that holds everything. Ultimately, it is the transparency, skill and integrity of this relationship that influences the outcome.

I bring what I have learned on my own journey, respect for knowing and for mystery and my years of experience as a counselor and teacher. 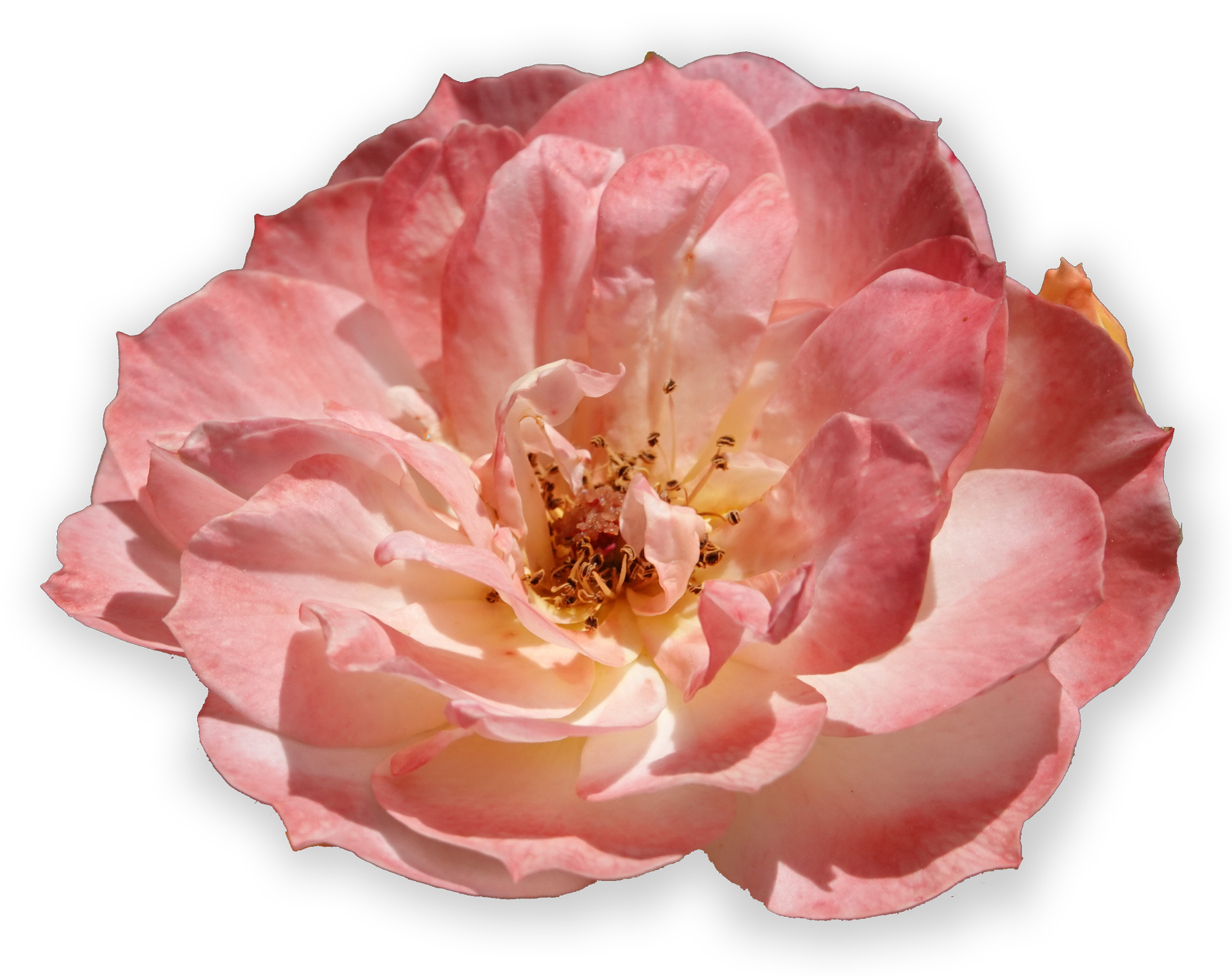 Julie Winter and Ione discussing the inspiration and process of writing Dancing Home.

These classes use personal issues as a basis for expanding and deepening spiritual practice. The work focuses on compassion, mindfulness and creating skillful means to experience all of life through being in the moment.

Our methods and topics include:

Read More About The Healing Classes in NYC

The context of the classes is a commitment to the earth and its beings and to the cessation of suffering. Our shared understanding is that all life is interdependent and that, through the privilege of and commitment to living consciously, we contribute to everything. We work with manifestation as an unfolding of All-That-Is/Divine Intelligence, moving through each individual. Work is done in the spirit of supporting the good of all, liberating us from being hostages to apparent duality, able to enjoy the spaciousness of paradox and the freedom of transparency.

The group has a high level of individual attention and a strong sense of community. The combined energy of the group creates healing power greater than that of each individual. 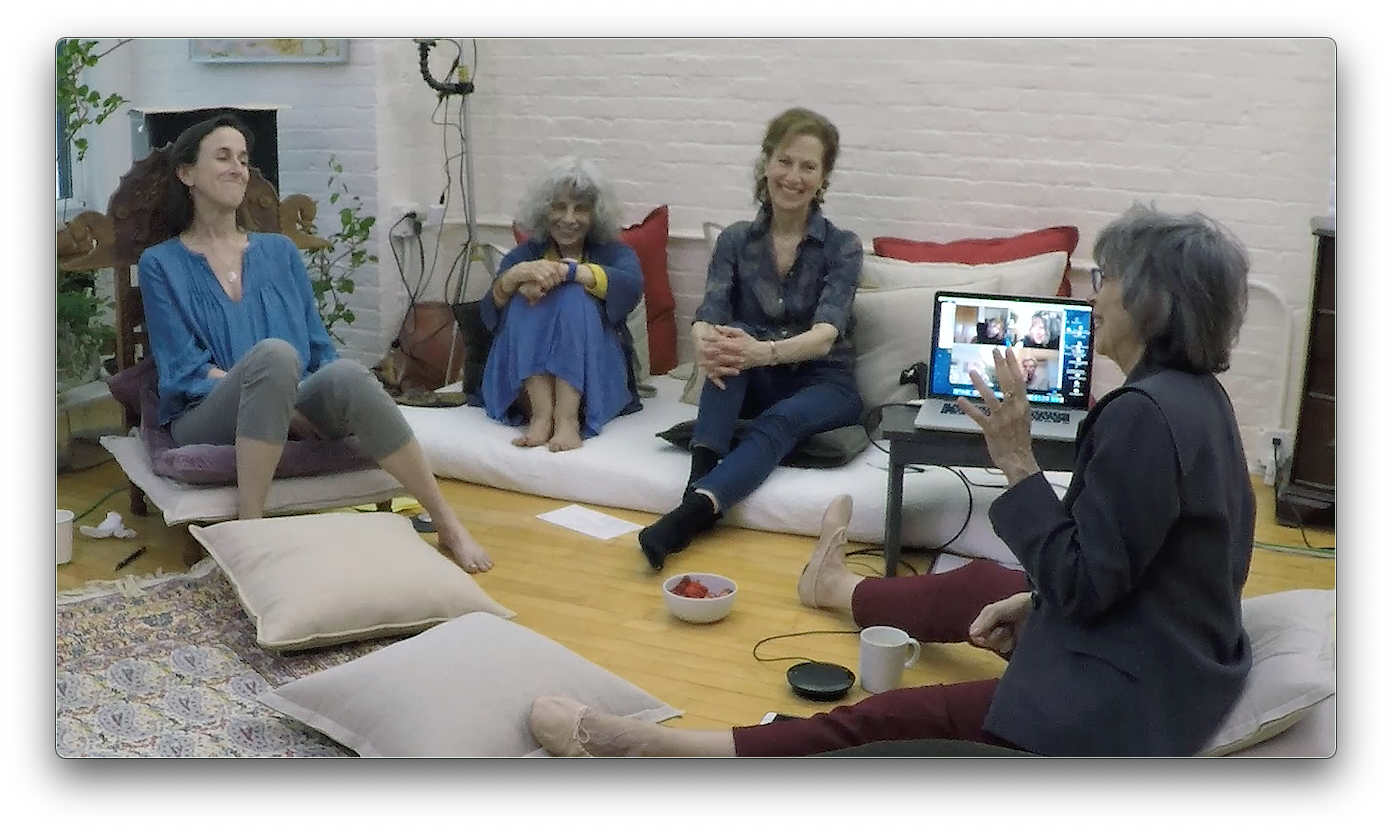 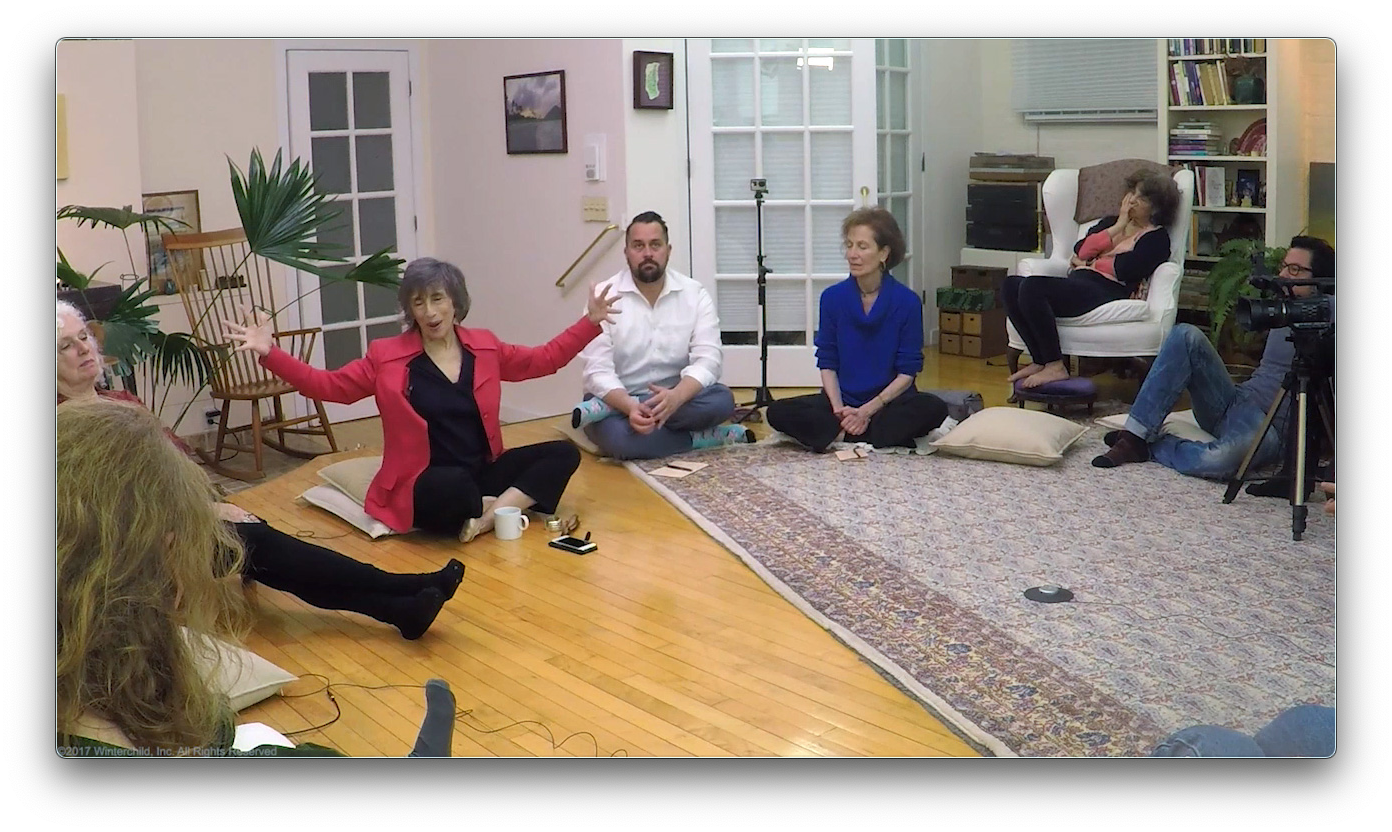 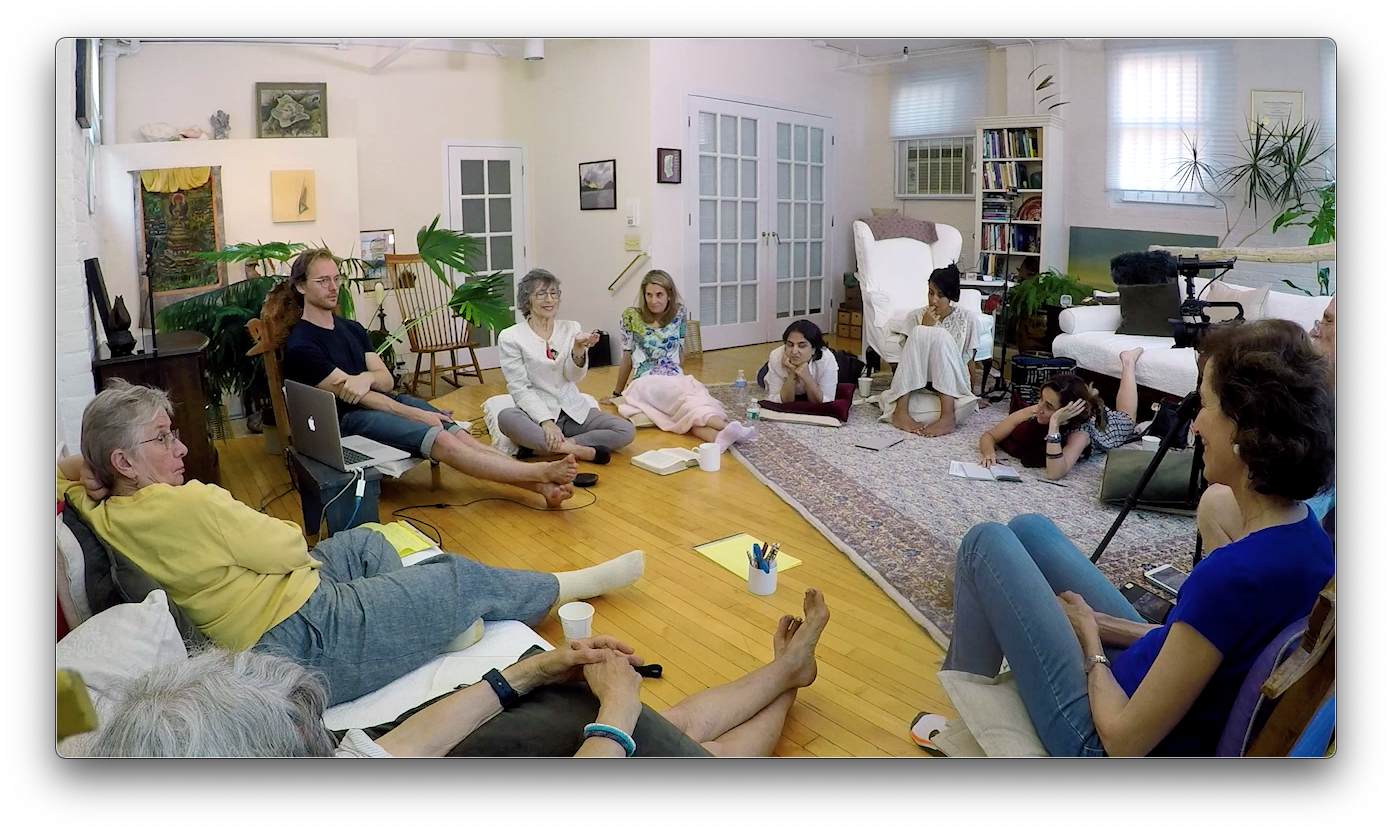 Julie comments about the hard part of being an author for her is typing.

Julie describes writing about the beginning of channeling, exploring other realms and the support of her community. [See and search through Julie’s channeling in the library at WinterChild.com/channeling.]

A segment in which Julie discusses channeling models for her own work and in which she speaks of her author’s desire to write about human intimacy, etc.

Ione does a summing up of Dancing Home as a book with New York City as a character over time periods and communities of characters interacting within and with each other. 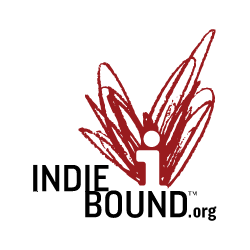 Dancing Home is Available Online and in Select Book Stores

Back to top
Page load link